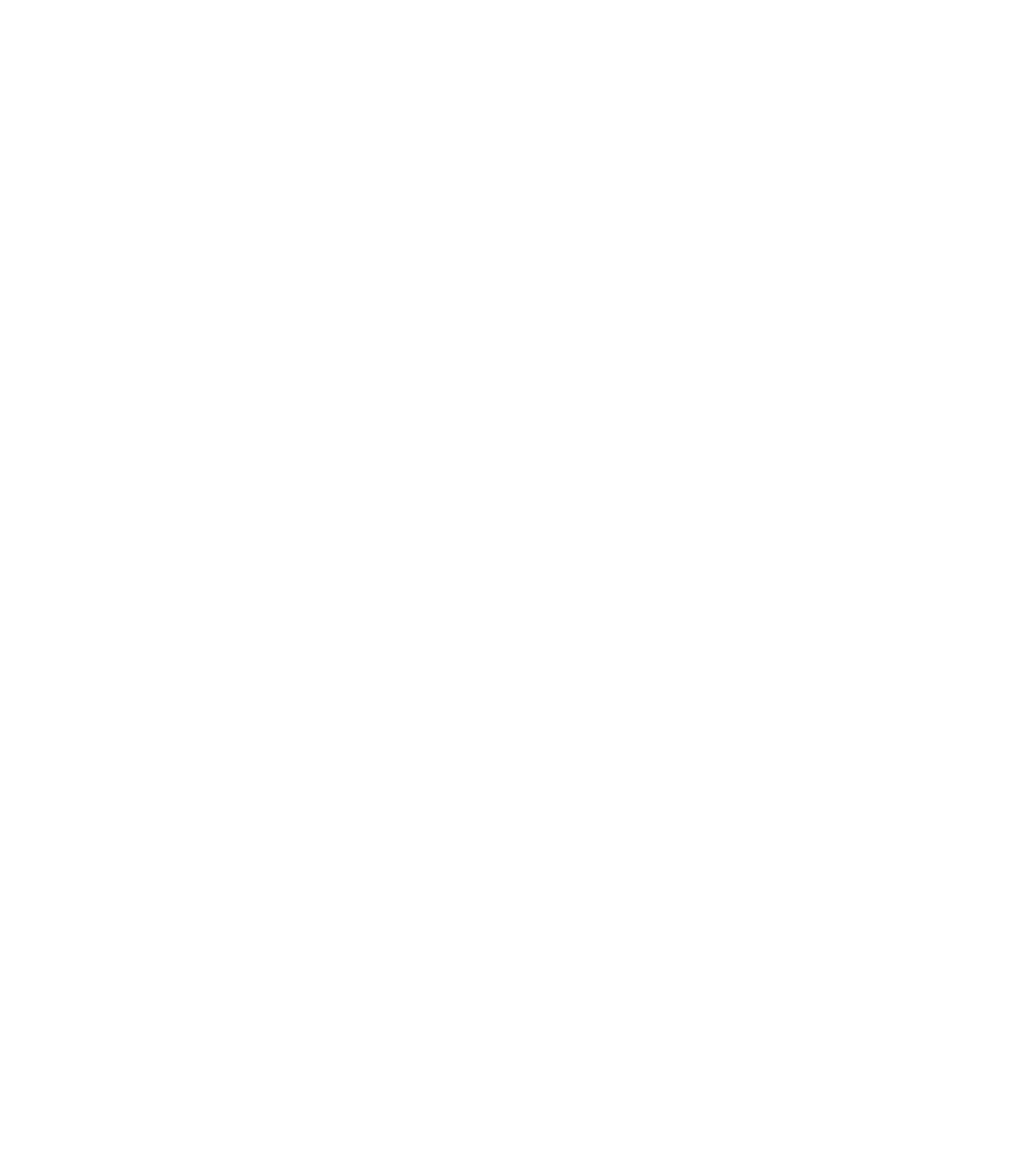 Tired of being cooped up? Escape the House in our all private and super-clean experiences! Click here for $20 off with a group of 4 or more!

A mad scientist named Captain Maniacal has unfortunately fired his best friend and sole henchman Grugg in hopes to move into robotics. The problem is he didn’t realize that he’ll need help assembling his new henchman so he’s hired you from a temp agency to find the robot parts and assemble the robot while he’s at villain-con. Your mission is to help Captain Maniacal build his robot and maybe, just maybe, he’ll hire you on a slightly more permanent basis.

Fun Fact: This mini game was designed by one of our talented escape room designers, Josh Decker. He worked passionately to bring this episode to life, originally named it Captain Maniacal's Mad Science Lairbratorium. 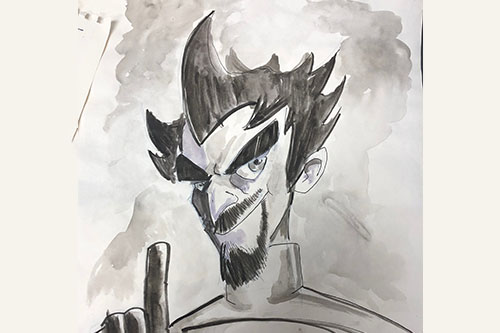 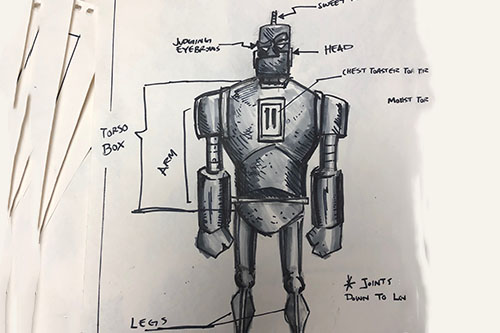