Race against the clock (up to 6) or compete against another team (6 v 6) when you're on prime time’s highest rated game show.  That’s exactly what you’ll get a chance to do when you appear on “Cash Me If You Can." Contestants compete as team versus team to see who collects the most money inside the game show’s casino.  The stakes are sky high and the adrenaline even higher as both teams race against the clock and against each other!

This episode definitely has the feeling of “go, go go” until the last second! With a number of bonus puzzles to gain chips, 60 minutes is enough time to get to each one. Tip for this episode: Read closely and don’t cut the wrong wire! 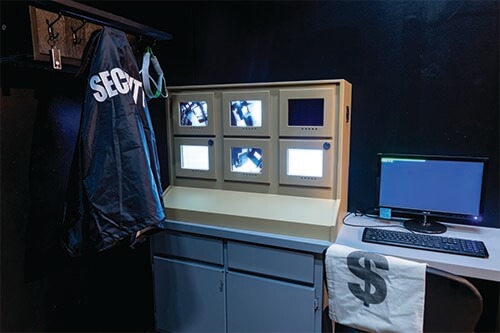 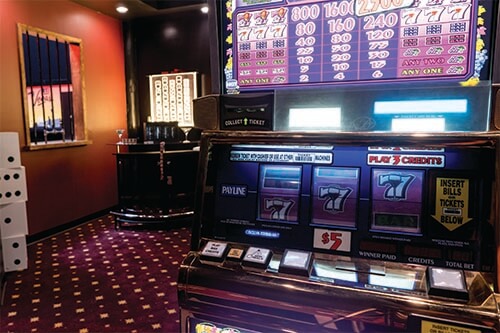 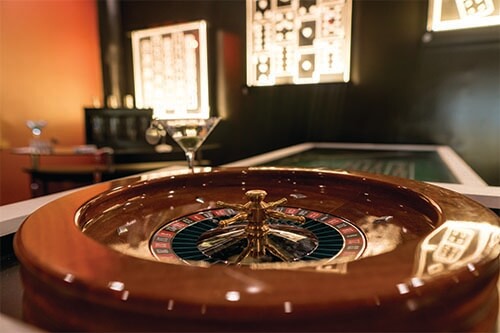 El Paso - Cash Me If You Can 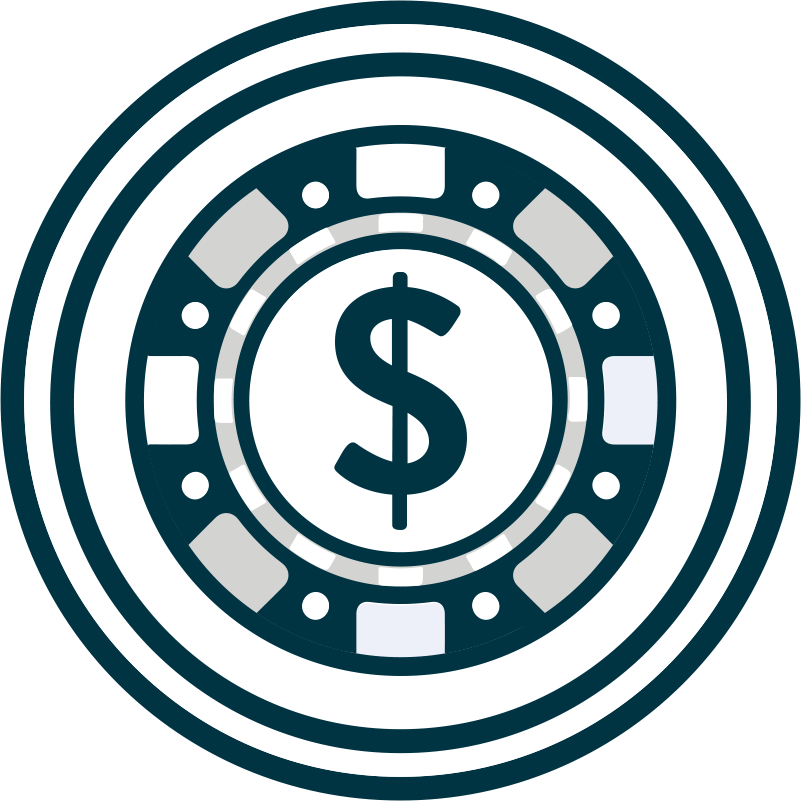 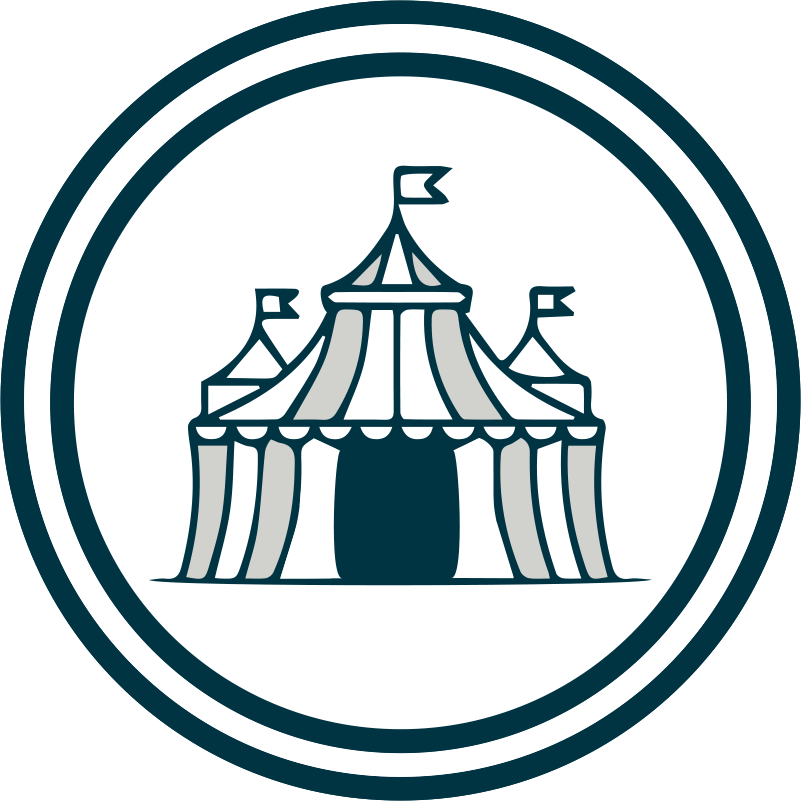 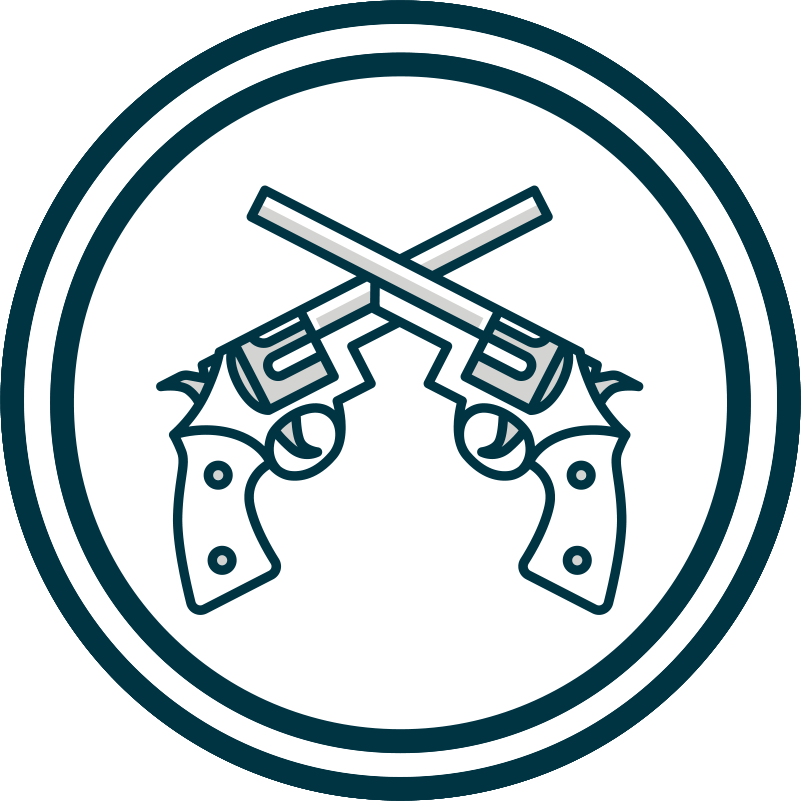 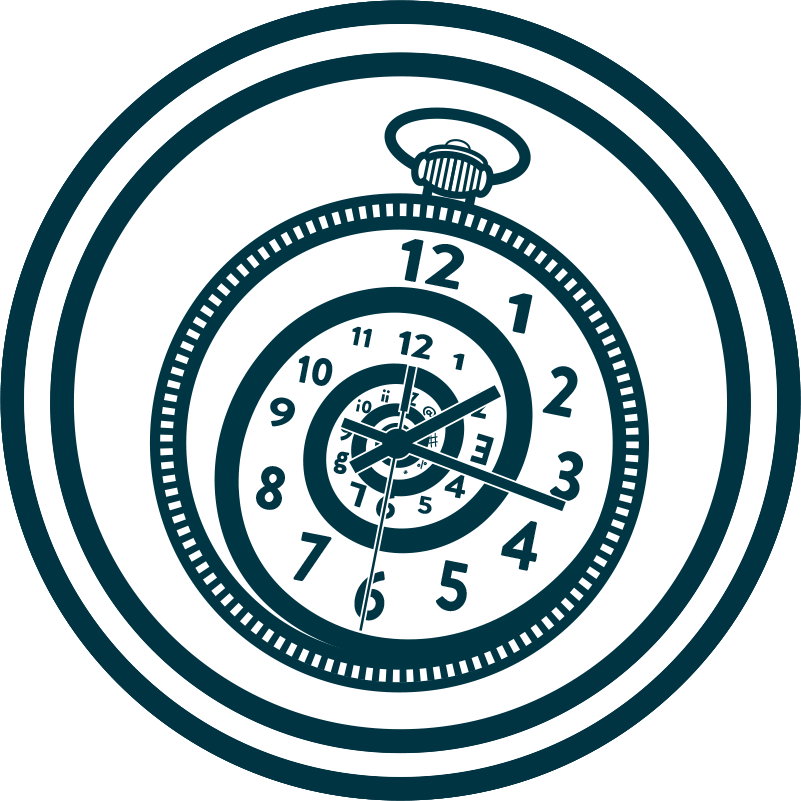